£0.00
There are no products in your basket
Menu 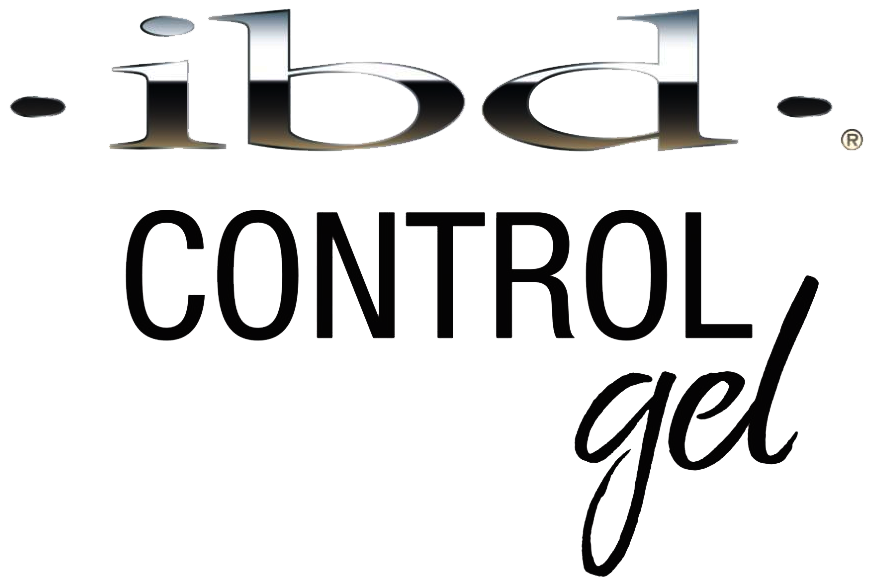 Control Gel is a hybrid gel that eliminates all the complexities of Acrylic and Hard Gel through its simple premixed tube meaning that there is no need for a monomer. The only things you will need is a bottle of slip solution, a brush and a spatula.

Providing a lighter alternative to both acrylic and hard gels without sacrificing strength, Control Gel is also odourless and is perfect for beginners due to its slightly self-levelling formula.

On orders placed before 2:30pm.

Got a question about this product?